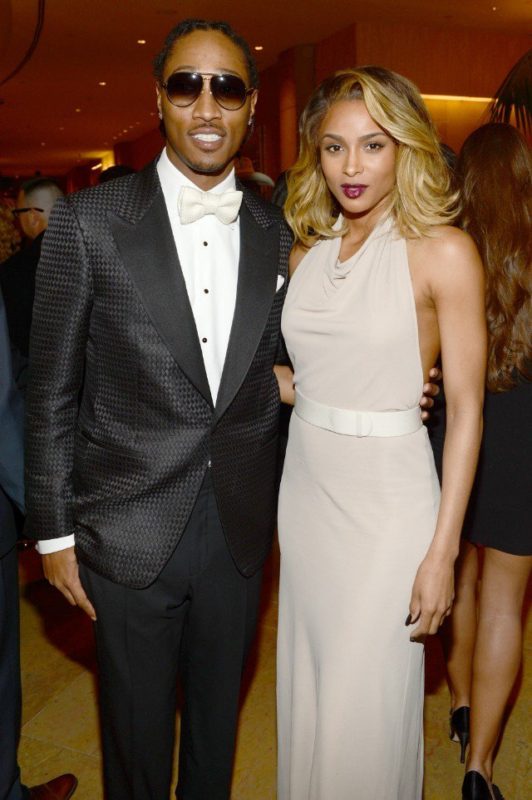 The custody battle between Ciara and Future rages on. On Tuesday, TMZ revealed that Ciara’s attempt to get sole custody of their son, Future Zahir Wilburn, was halted after a judge reportedly sided with Future’s request for joint custody. Best wishes to them both, we hope they come together for the sake of baby Future.