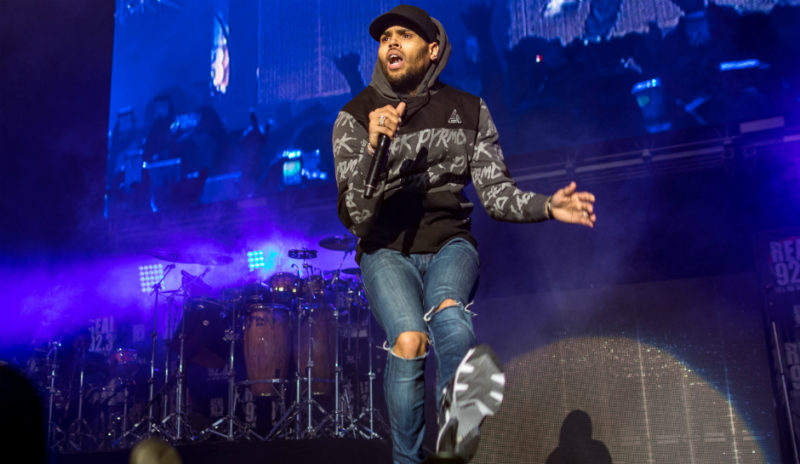 Though it seems like the world is coming for Chris Brown’s neck, he isn’t stunting any of it.  Only continuing to make music, and as of his recent twitter announcement, it will be for the ladiessssss.

He recently released single “Party” with Gucci Mane and Usher an it has been tearing up the radio waves, nightclubs, and charts since its release but Brown is ready to give his fans more.  Last week he previewed a new song to Team Breezy called “Privacy”.  It’s a solo record with a melodic ballad format serenading ladies with lyrics about what he plans to do when he gets some “Privacy’ with that special one.  Brown took to twitter to announce that the song was mastered and will be released this week on Saturday March 18th.

PRIVACY is mixed and mastered… release coming next week! THIS SUMMER IS ALL ABOUT THE WOMEN! ❤️️🎉🙏🏾

In addition to thee singles be on the lookout for Chris Breezy in a city near you as March 31st he embarks on his North American tour entitled “Party” featuring acts like Fabulous, OT Genasis, Kap G, Casanova, and even 50 Cent!!!

Check out the tour dates here.