Cardi B Breaks Up With Offset For Charging Her for “Lick” Verse Feature! 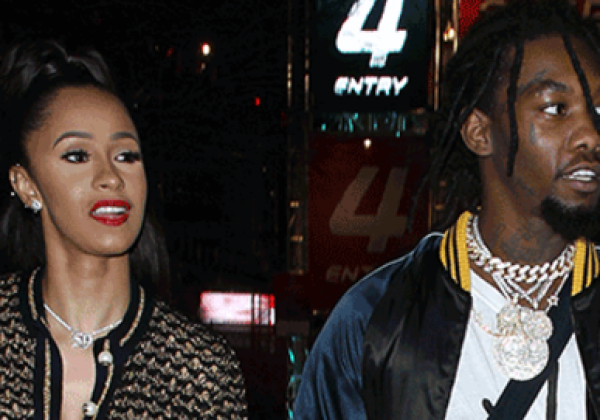 There are certain people in the industry that you just don’t come for, and I think it has been made very clear that New York native, Cardi B, is not one of them!! 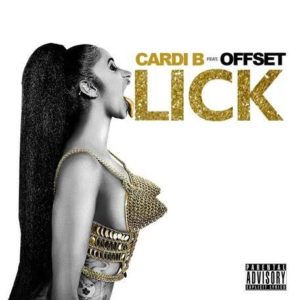 Recently the Love and Hip Hop star was nominated for a BET award and her single “Lick ft Offset from the Migos has been blazing the charts across the country.  Cardi thought she caught a break, with that being her first major single, and she had gotten it all for love!! Love from her at the time, boyfriend, as around the time the single released the couple decided to become public about their relationship.

Cardi found out that ain’t nothing free, especially from an Atlanta guy, when she got wind from her label that Offset had his lawyer draw up a payment contract for his vocals on their single together. 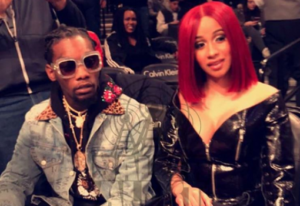 That’s right! A whopping 250,000 invoice was sent to Atlantic Records for the “Lick” feature and of cours, Cardi did not respond well.  Sources from both camps say that the two are no longer together after Cardi B broke it off when she found out.

It’s crazy to think that a man would just care about you enough to want to see you succeed?  Naw what’s crazier is that a verse from Offset costs $250,000.  Who knew he was worth that much.

Cardi hasn’t made any formal comments about the breakup in interviews or via the press, but I’m sure we will see some sort of social media feud or backfire from one of the two soon.

For now, we will just enjoy how happy they look together in the video for THEIR single “Lick” Check it out.
[youtube https://www.youtube.com/watch?v=yQGI6JcB7gs]