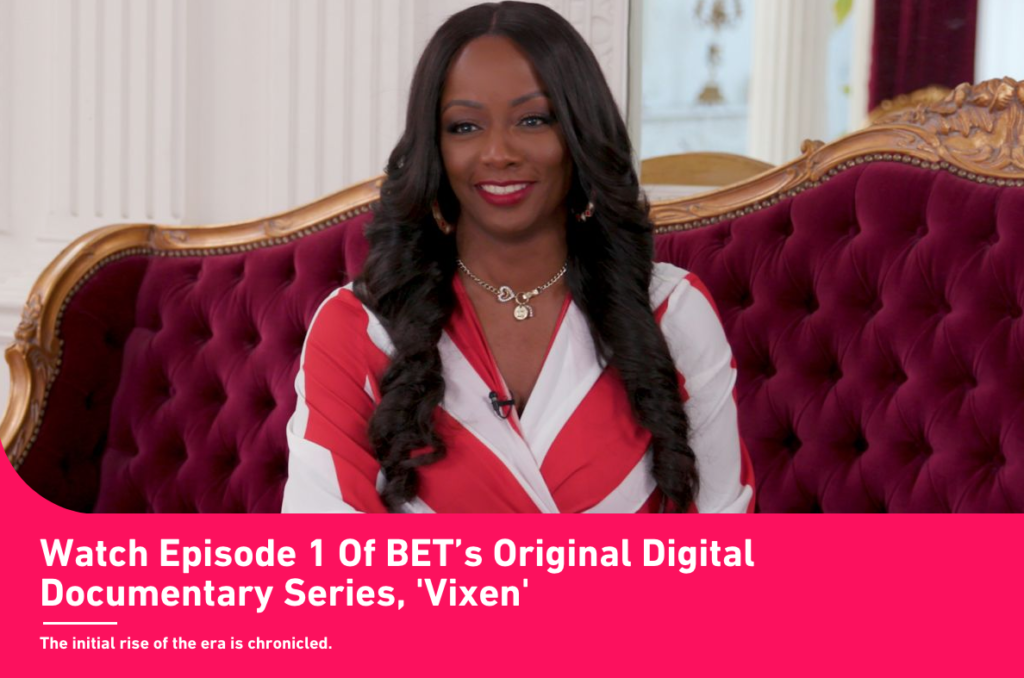 BET released a full-length Digital Documentary featuring the most legendary Hip Hop Video Models like Melyssa Ford, Karrine Steffans, Buffie the Body, and Gloria Velez. The documentary explores the rise and fall of the once lucrative career choice.

Being a woman in a male-dominated industry continues to come with challenges, these women were the poster children for misogynistic exploitation before social media apps were readily available on our phones. More importantly, many Vixen’s were able to overcome these stereotypes in a true “Pretty Hustla” fashion by speaking up for themselves and not merely relying on their appearance to produce a lifestyle.