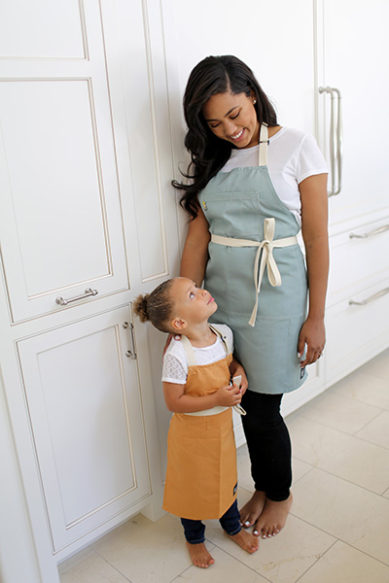 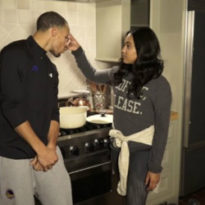 Steph Curry with the shots and Ayesha Curry with the cook up !  The basketball star wife is starting her own Cooking show in the Food Network.  She has always been a great cook and claims that that may be how Curry fell in love with her in an interview, but now she is working on making the world fall in love with her cooking.
She accredits her flavorful cooking to a diverse background;  hence, a Jamaican and Chinese mother with a black and Polish father.  She has released a book already titled “A Seasoned Life” with many of her favorite recipes in it and has been known to make some amazing surprise dishes including the “pan crepe”.

Their daughter, Riley, is becoming a huge star on social media.  People love the family, especially her, everywhere they go, so we can expect to see her on the show a few times as it will be shot in their home in Alamo, California. 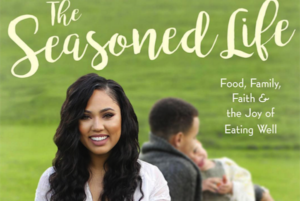 The show is titled “Ayesha’s Homemade” and will air on Food Network starting October 22nd.  If you enjoy cooking and basketball, this show is definitely for you!  Excited to see what twists and turns she brings to a predominantly white network.
Stay tuned for more!
Share this article:
3 likes
Related Articles
0 Comments