“Around The Way Girl”: Memoir of Taraji P Henson 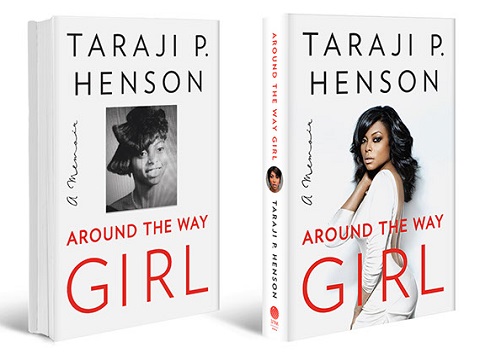 Taraji P Henson has taken 2016 by force ! With her dynamic role in the Fox series “Empire”, her new cosmetic line with MAC and more!  To add to the fuel of her fire, she has released her memoir titled “Around The Way Girl”. 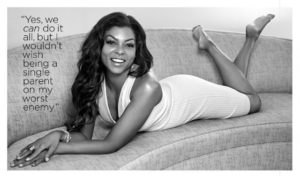 In the book she discusses intimate moments of her life, such as the domestic abuse she encountered with her baby’s father and the strain she went through after being forced to leave him and still provide for their son. 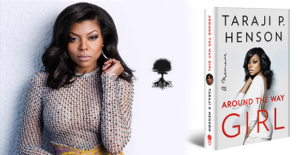 The book is touching and Taraji P Henson is such a strong woman that I’m sure the book will not only be a testimony of hard trials turned success but an insightful inspiration to women all over the nation and abroad.  It was released just yesterday and the expectations of revenue are high, make sure you get one before they sell out!