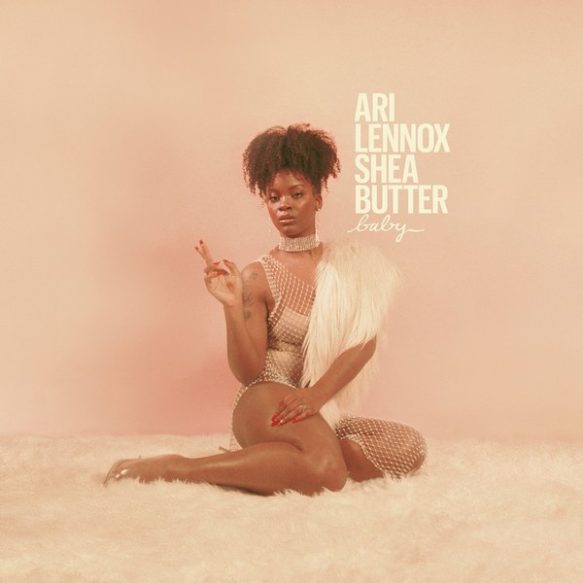 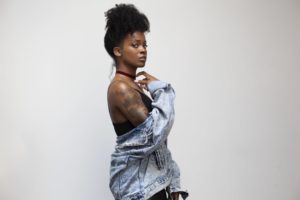 Neo-Soul is a genre of pop music used to describe a style of music that combines soul and R&B. If you look the term up in the dictionary today Ari Lennox’s picture should be displayed next to it. In recent year’s Neo-soul has been deemed a dead genre. The first lady of Dreamville has come to breathe air back into this timeless style. She’s what’s been missing and if you haven’t checked out her debut album then what are you doing?! Ari stomped on the scene back in 2015  Revenge of the Dreamers II track “Backseat” with Cozz. The DC singer also officially signed with Dreamville the same year.

“When I’m pressed for acceptance it never ends well. I will never ever desire that again… I’m full, I’m grateful and I’m proud of my album.” -Ari

The long awaited album “Shea Butter Baby” is finally here and when we say it DOES NOT disappoint, please believe it! In a nutshell the album is everything that feels good. It’s a home cooked meal that feeds the soul, it’s a walk on the beach on a summer night, its honest, its real and most of all its passionate. 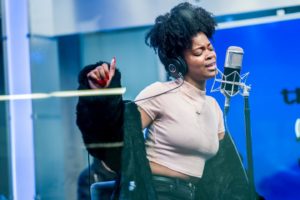 Shea Butter Baby is 12 tracks and clocks in at 44 mins. You may recognize the album title track from the Creed sound Track feat JCole. Just when we thought that was some of the best the DC crooner had to offer, she gives us 11 more tracks that lead us on an amazing emotional roller coaster. The opening track is entitled “Chicago Boy” in which she Ari belts that she knows she’s speeding up the vibe and questioned being judged after meeting a guy in a CVS in Chicago. “Up Late” which serves as the third single from the album describes a relatable scene “Up late again. Head on my chest, hand on my a** Up late again, Back it up on you, breathing fast” words we wouldn’t expect from an innocent looking Ari. “New Apartment“ is probably what we all felt when we finally got out on our own. It also serves as a double meaning of stepping into your own without caring about outside opinions. Outside of the music, the spoken interludes are also to be appreciated. Overall the only way to describe the album is that it is an ENTIRE mood. So grab that special someone and go on a late night drive with the windows down and Shea Butter Baby blasting, you won’t regret it ! Have you checked out Ari’s new album? Meet me in the comments and let me know your favorite track. In the meantime, check out her new video below.