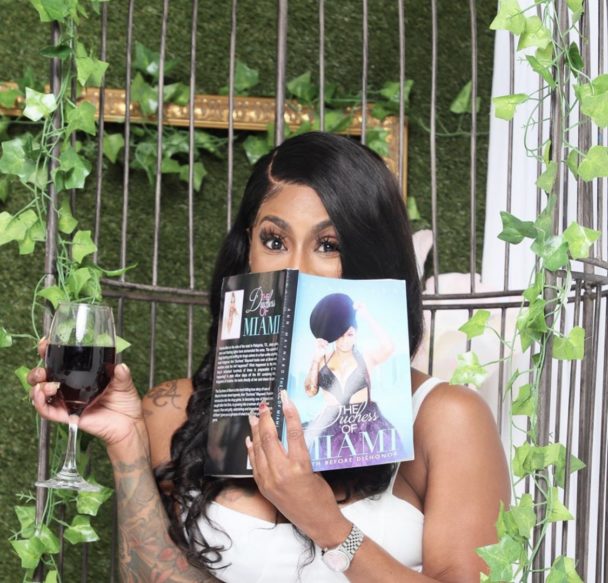 Duchess of Miami, is based on a true life story involving a female criminal mastermind called, Deserie Fredricks, who knew all the players in the drug game and played by their rules. Little does she know she would soon become the played. Ann Maynard, skillfully tells a story about Deserie Fredricks, who built a crime organization of robbers, drug dealers and users in the mist of where men rule. 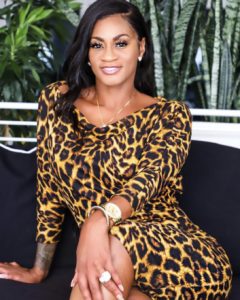 Against a Miami backdrop, where drug wars and drive-bys prevailed, she rose to power and earned her rights to the streets. Meanwhile, at home, she was a loving mother of two. She did whatever it took to take care of her family, even if it meant a life of false love and temporary riches. On the streets she was known as the Duchess, female royalty in the drug game. 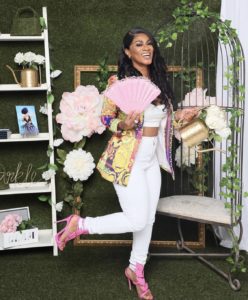 As she anticipates her fate, she takes a look at her life and how it spiraled out of control as she desperately tries to figure which way out of a game she has played all of her life.