5 Lessons To Learn From Watching #RaisingDion 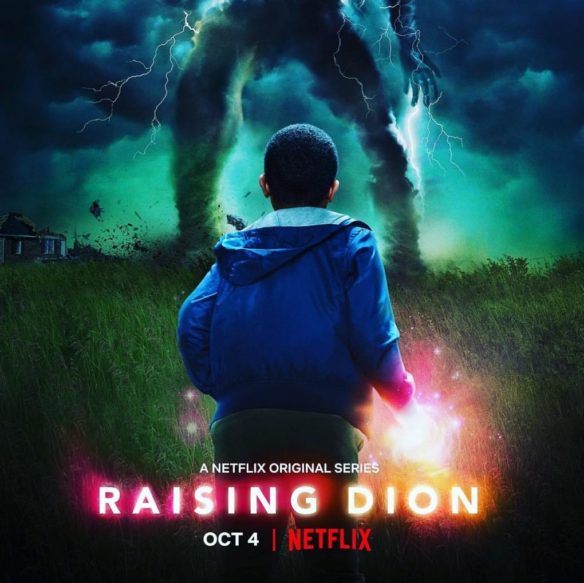 Netflix delivers when it comes to original content. With Fall in full effect, I definitely want to keep you up to date on what you should be adding to your #NetflixandChill show selections. I just started binge watching Raising Dion and I definitely think its something to watch with your whole family.

This story follows Nicole played by Alicia Wainwright, a recently widowed single mom and her second grade son Dion, as they navigate through everyday life. Now we all think our kids are special– but Dion is an extraordinary kid with a huge personality and uncontrollable super powers. 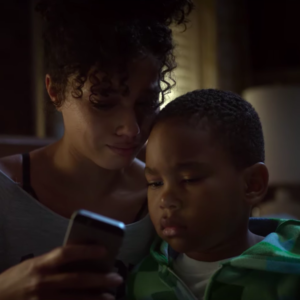 Oh, and obviously we have to mention that Michael B. Jordan is Dion’s father in the show and seeing him on the screen is a welcomed bonus lol! Although the powers are amazing, its the hidden messages and the talking points that each episode brings up that makes Raising Dion a winner for me!

When we first meet Dion and Nicole they have just moved to a new city. Dion is looking for ways to fit in and Nicole is just trying to make it in to work on time. The pair have lessons to learn as Dion deciphers who his real friends are and Nicole is abruptly fired from her job.

Even though some still hate to admit it, racism still exists! Nicole battles with having to explain to her seven year old son why he was being treated unfairly after an encounter with a bully– where HE was the victim. Luckily one of the teachers stepped in to mediate, saving Dion from suspension.

3. It Takes A Village 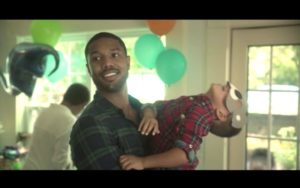 With the death of his father, Dion clings to his Godfather Pat. Pat is actively engaged in Dion’s life and always over extends himself to be there. Although Nicole was apprehensive the first couple of episodes, as time went on things changed. Pat is also an asset to have on the team as he helps Dion learn to control his newfound abilities.

Imagine being in a new place, no friends, and you just lost your dad! On top of that you just found out that you have super powers that you can not control. At 7 your impulsive and it seems like all of this is a lot to handle. Dion reminds us of just how resilient children could be. He begins to control his impulses and in turn have a better handle on his powers.

5. Nothing Is As It Seems

Whats a plot without a few twist and turns? Sometimes we want to jump to our first conclusion and immediately react to what think we know. Most times we end up being wrong and looking silly all because we couldn’t resist the urge to see the glass half empty. Nicole almost did this when she found the name and number of a woman in her husband’s jacket pocket. When she finally meets the mystery woman, you won’t believe what she found out!

Raising Dion is definitely a must see. Is it an action packed thriller? Hardly, but it is however a good family friendly series that you can enjoy. From a comic book to your tv screen, Raising Dion is unlike anything we have seen before.

I give it 3.5 stars! Check it out and let me know what you think!