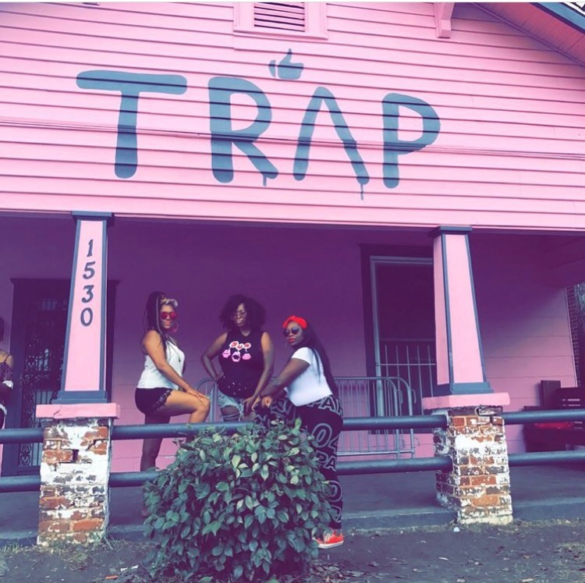 2 Chainz is making a lot of noise lately with the opening of his Pink Trap House in Atlanta. It has became Atlanta’s newest tourist spot. 2 Chainz is using the popularity of the house to promote some positivity and giving back to the community. Today (July 4, 2017), the rapper has turned the Pink Trap House into the “Trap Clinic”. There will be free HIV testing, education, games and giveaways. 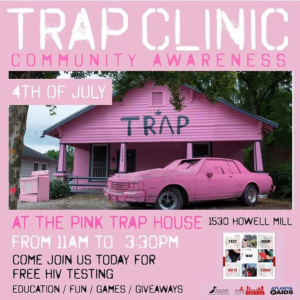 A few weeks ago, the rapper released his fourth studio album, “Pretty Girls Like Trap Music” and part of his marketing plan was unveiling the Pink Trap House. People have been traveling from miles away to visit the home.  Since the house made its appearance two weeks ago, it has been tagged over 300,000 times on Instagram. In addition to the “Trap Clinic”, “Trap Church” was held  last week.

Not everyone is happy about the Pink Trap House. A pink car that was originally placed in front of the home was towed for being a hazard after complaints from surrounding businesses. Upon the removal of the car, the rapper replaced it with a  yellow Lamborghini. Some neighbors of the property have complained about the amount traffic and noise, but there has been no violence reported. 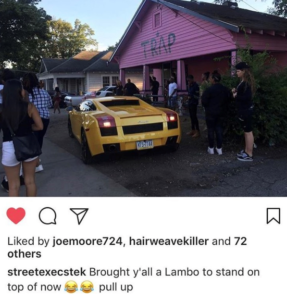 The house was originally rented until July 6, so you still have time to visit if you haven’t made it yet. There are rumors of the rental agreement being extended until the end of summer.